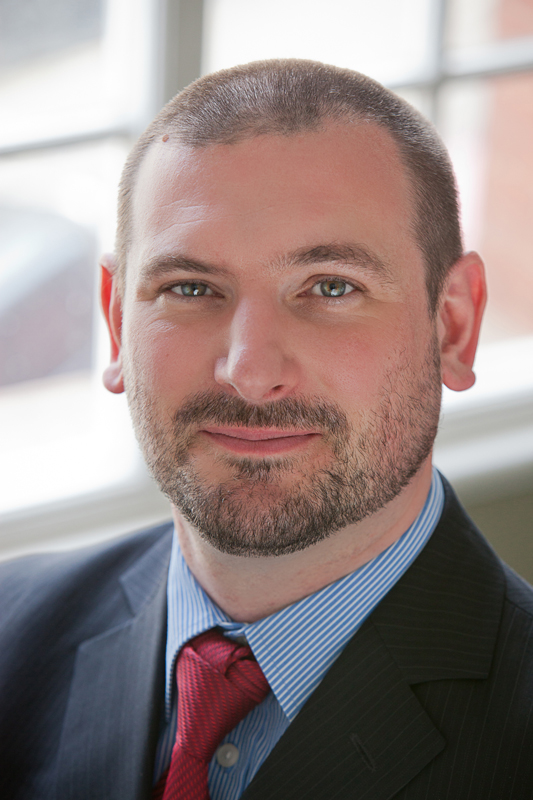 Chris studied Medical Microbiology at Leeds University, UK, gaining his PhD for work on the colonisation factors of coagulase-negative staphylococci. He joined Cubist Pharmaceuticals in 2001, working on a joint EU-project to find novel ways to prevent spread of antimicrobial resistance via inhibition of conjugative plasmid transfer. After a period with Syngenta BioPharma screening for novel medicinal antimicrobials from agrochemical libraries, he swapped R&D for Medical Affairs, joining Wyeth Pharmaceuticals UK (later Pfizer UK) as Scientific Advisor for their Anti-infective portfolio which included pipericillin-tazobactam and tigecycline. Chris joined Astellas Pharmaceuticals Europe in 2010 as Associate Director for Microbiology, working on the development, launch and commercialisation of multiple antimicrobials including telavancin, fidaxomicin, micafungin and isavuconazole and was Country Medical Affairs Manager for Basilea Pharmaceuticals, supporting the commercialisation of isavuconazole and ceftobiprole in the UK.

Chris joined Shionogi Pharmaceuticals in 2017 as EU Scientific Advisor for Infectious Diseases and works with medical, commercial and development teams at National, European and Global levels to provide medical and scientific leadership, most recently focused on the regulatory approval of the antibiotic, cefiderocol.

Chris has co-authored numerous peer-reviewed publications including high impact journals such as Lancet Infectious Disease and Eurosurveillance and was one of the EFPIA co-leads within the Innovative Medicines Initiative/New Drugs 4 Bad Bugs project, DRIVE-AB. Chris is a member of the Scientific Committee for Antibiotic Research UK and has been a member of council for the British Society for Antimicrobial Chemotherapy and Industry representative for the Resistance Surveillance Working Group before taking up the office of Honorary Treasurer from 2018.