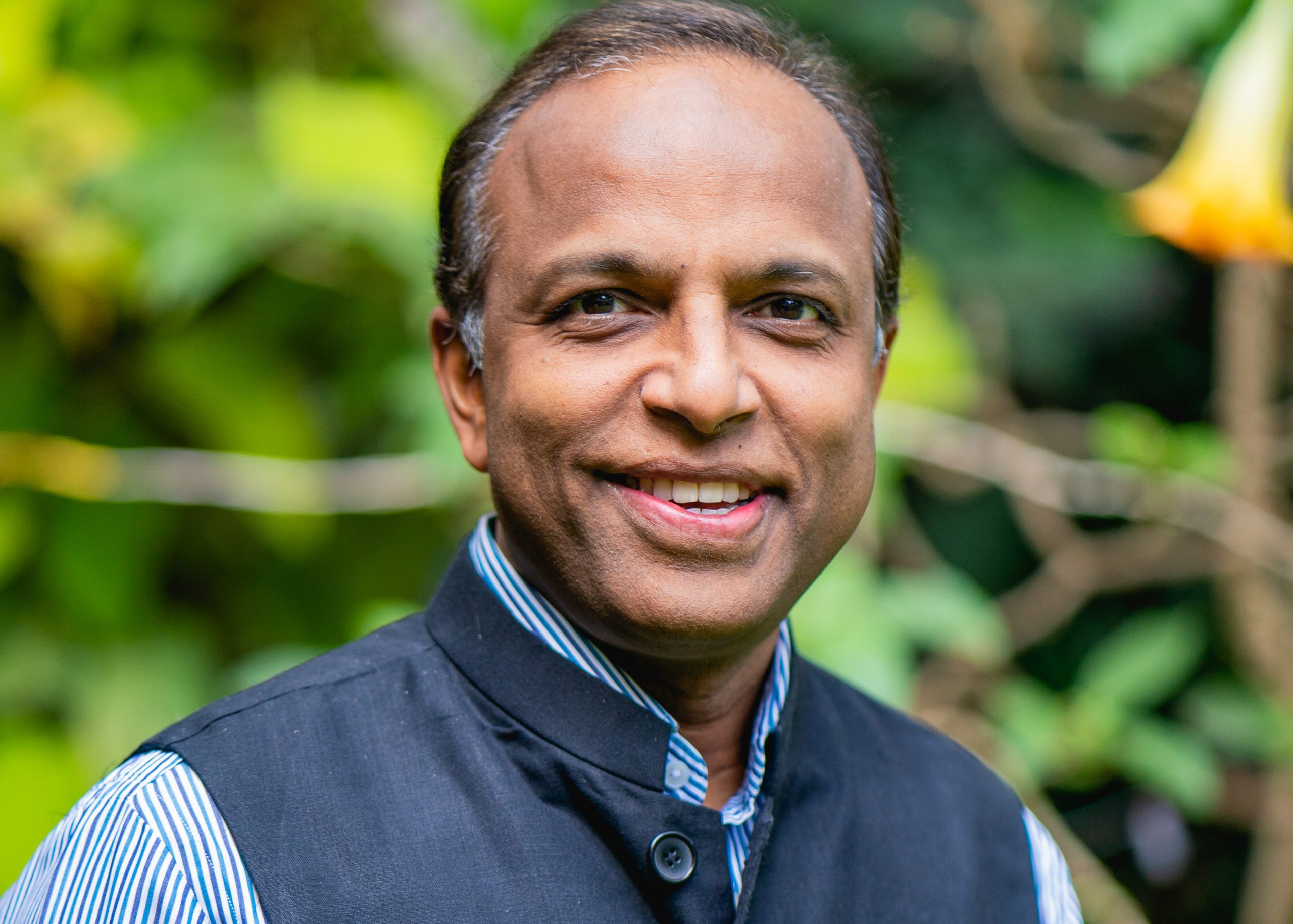 Anand Anandkumar is co-founder and CEO of Bugworks, India. A startup working on tackling the problem of drug resistance.

Bugworks is designing next-generation antibiotics that can tackle a broad spectrum of superbugs and will enter clinical trials in late 2020. More recently the company has also forayed into the design of broad-spectrum anti-virals. Bugworks has won many national and international innovation awards including the Best biotech startup in India 2015, Economic Times Top Innovator award 2017 and is the first company from Asia to win the coveted CARB-X grant.

Anand was previously co-founder and Managing Director at Cellworks, a company that is a pioneer in the personalized cancer therapy area. Here, he used mathematical modelling frameworks to simulate cancer pathways. Before this, Anand worked within the semiconductor industry.

Amongst other industry affiliations, Anand is a board member of the AMR Industry Alliance and advisor to the Centre for Cellular and Molecular Platforms (C-CAMP), CARBX’s India incubator. He is also a member of GARDP’s India advisory board. Anand is also an avid philanthropist and founding trustee of CHILD, an NGO in India that takes care of young children orphaned by HIV/AIDS. He is also a co-founder of Humanist India, a foundation that supports Cancer treatment for those below the poverty line